A gene fusion is a hybrid gene formed from two previously independent genes. It can occur as a result of translocation, interstitial deletion, or chromosomal inversion. Many gene fusion mutations are highly characterized and are a major cause of cancer, making accurate detection critical to research and to clinical applications. Fluorescence in situ hybridization (FISH) has been the gold standard for fusion detection, however it can only detect single mutations at a time and cannot detect novel fusion gene partners. RNA-seq is another method for fusion detection, but has low sensitivity and a high read requirement as a result of whole transcriptome sequencing. 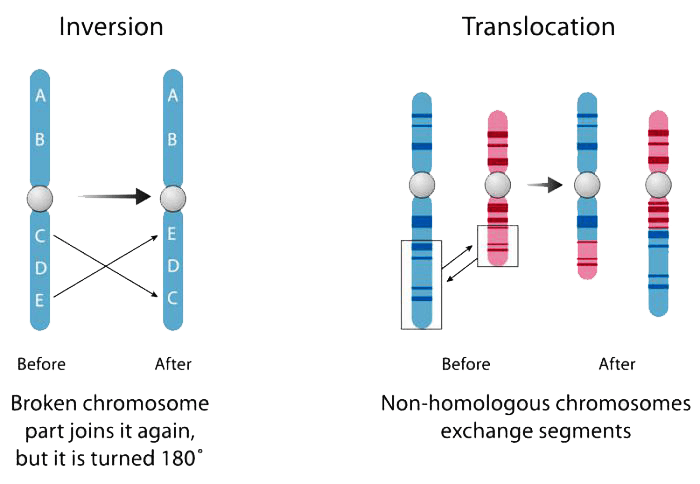 At Paragon Genomics, we have created a targeted multiplex fusion detection technology that can also detect novel fusion gene partners. Built upon our CleanPlex® technology, our fusion technology allows for targeted interrogation of just the genes of interest in order to increase sensitivity, reduce non-specific reads, and allow accurate fusion detection in one simple workflow. 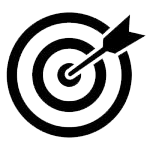 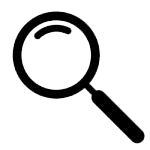 Both methods are highly sensitive and compatible with low quality RNA such as FFPE, and other sample types such as fresh/frozen tissue or cell lines. The chemistry also allows for minimal input samples, and can generate robust libraries for confident calls from as little as 25ng (OmniFusion) or 10ng (AccuFusion). In addition to our expanding collection of ready-to-use panels, customized panels can be designed based on characterized breakpoints under the AccuFusion workflow, or based on specific genes of interest to discover new fusion events under the OmniFusion single primer workflow.

The workflows for both methods are similar. From purified RNA samples to sequencing-ready libraries, samples can be completed in 6 hours (Figures 1A, 1B) with about 75 minutes of hands on time.  The extracted RNA is first converted to cDNA by reverse transcription.

Uniquely in the OmniFusion workflow, a universal primer is added to the cDNA by template switching. Multiplex PCR follows with target specific primers for the total amplification (Figure 2).

View other data on CleanPlex® technology for amplicon sequencing

Detect variants with high confidence in low-input and challenging samples

What is meant by gene fusion?

A gene fusion is a hybrid gene formed from two previously independent genes. It can occur as a result of translocation, interstitial deletion, or chromosomal inversion. Gene fusions are clinically relevant to some types of solid tumors but impact mostly hematological cancers. The identification of these fusion genes plays a prominent role in being a diagnostic and prognostic marker.

How is gene fusion detected?

In recent years, next generation sequencing technology has become available to screen known and novel gene fusion events on a genome wide scale. Until the advent of RNAseq (paired-end sequencing), chromosome banding analysis, fluorescence in situ hybridization (FISH), and reverse transcription polymerase chain reaction (RT-PCR) were the most commonly used methods to identify gene fusions. These methods all have their distinct shortcomings. The high-throughput nature of RNAseq and its relatively low cost combined with the much greater information available from the technique make it an attractive alternative to all other methods.

What are gene fusions in cancer?

What is gene definition?

A gene is a region of DNA that encodes function. It is a basic physical and functional unit of heredity. A chromosome consists of a long strand of DNA containing many genes. A human chromosome can have up to 500 million base pairs of DNA with thousands of genes. In humans, genes vary in size from a few hundred DNA bases to more than 2 million bases. The Human Genome Project estimated that humans have between 20,000 and 25,000 genes. Every person has two copies of each gene, one inherited from each parent. Some genes act as instructions to make molecules called proteins. However, many genes do not code for proteins.